Following a business degree specialized in finance and international trade in Paris, Cecile did a master’s degree in equine science and business in 2012 between Normandy, Dijon and Kentucky.

In 2013, she joins Ecurie RMC as project manager. She handles many aspects of the racing syndicate’s life: communication, website, taking the co-owners to different events such as races and training sessions, interaction between different persons (co-owners, trainers, racetracks, France Galop, sponsors etc). 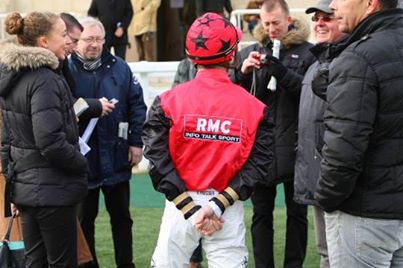 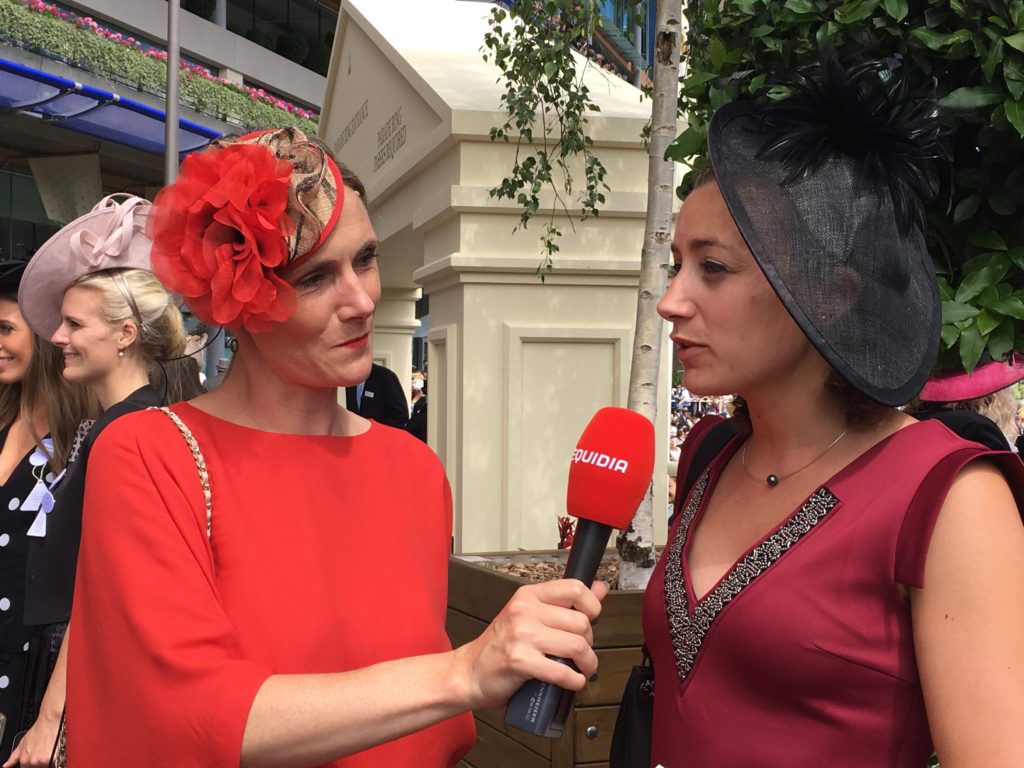 In 2014 she is called to work for the FRBC as communication manager and then general manager.

The FRBC promotes the french racing and breeding industry abroad. We could call it the armed wing of France galop internationally.

In October 2019, Cecile decides to take advantage of her experience and expertise by launching CAVA associates.